For those of you who don’t know, I have a YouTube channel. I got the harebrained idea sometime last December that I would post a vlog every day in 2017.  I had huge hopes and plans that I would be this amazing wonderful vlogger and I would inspire people to be awesome and I would be awesome.

I am not famous. I maybe get 10 views on a video. I am still really struggling with who I am. I plod through a lot of days, feeling like I’m just saying the same things over and over.

Gary Vaynerchuk posted on Medium yesterday about his vlog getting boring. That he is posting the same thing every day, and people are leaving comments about him being repetitive.

But he also pointed out that consistency is key. And that made me realize something.

I don’t actually vlog for the fame or the glory.  I don’t vlog because I’m afraid that if I don’t put something on the internet, that I might disappear and nobody will remember me (though sometimes that’s something I think about….).

I vlog because I need to do the work. Because I have goals and being scared of achieving them is not going to get me anywhere. I need to do this to prove to myself (and as a side effect, some people who say I can’t) that I can do it.

I need to do this to get out all the things I bottle up inside.

I need to do this so I can finish. And then set a new goal and keep going.

Because vlogging isn’t always for the huge followers and the big paychecks and the life-changing.

Sometimes it’s just about releasing and relaxing and proving you can. 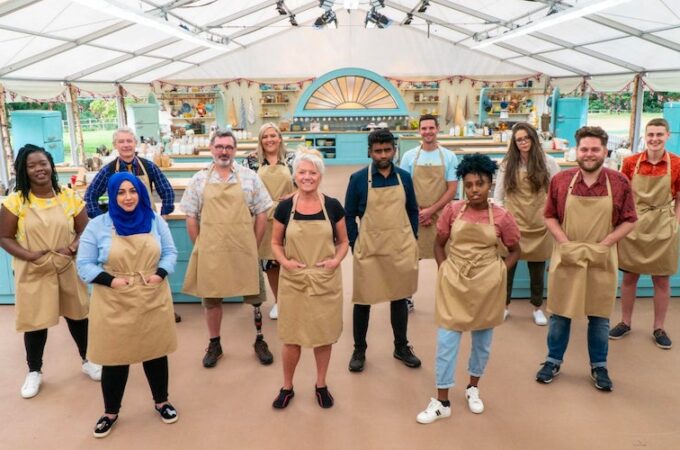