I used to date a gentleman whose family had Thanksgiving down to a SCIENCE.

There were spreadsheets and schedules and so much organization involved, it was so impressive! Rendered me almost completely moot for the handful of Thanksgivings we were together…which made me kind of sad.

Thanksgiving is my favorite holiday, even more than Christmas.

I do have a process I like to go through, but it’s not as exact as my ex’s super-organized family.

How I do Thanksgiving planning:

I would go over my shopping method, but it’s kind of willy nilly and depends on who has the best price on a good brand of turkey, to be perfectly frank. 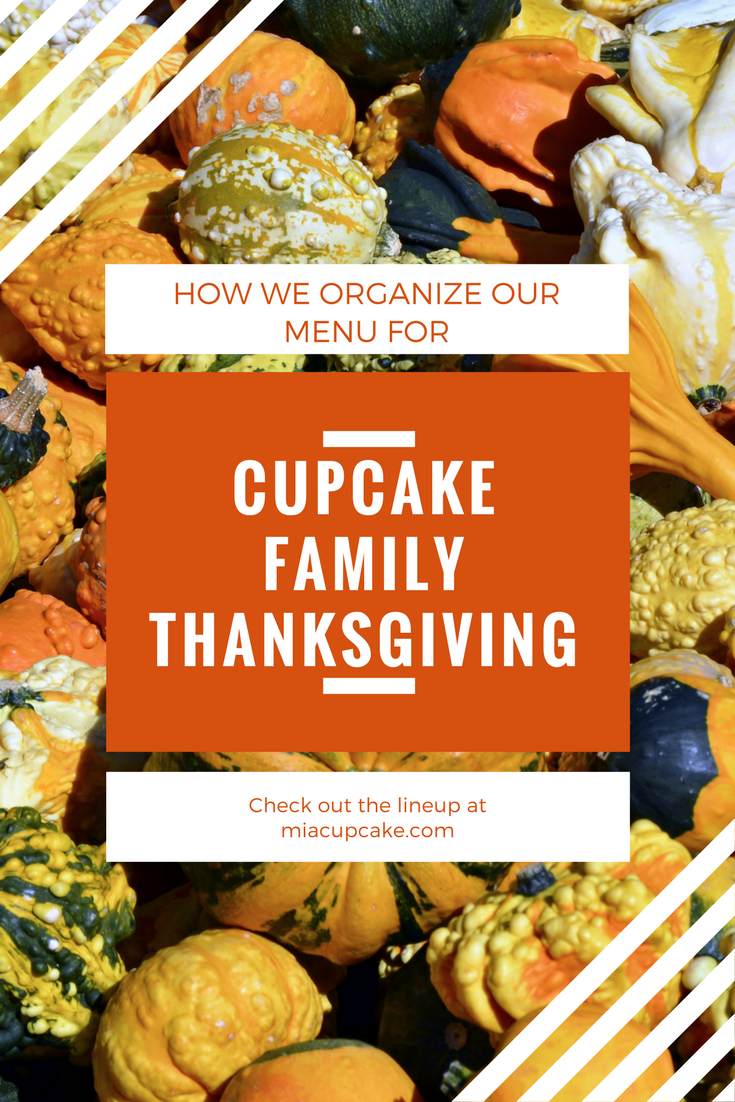 That’s our Thanksgiving for this year! We will stuff ourselves with food, then lie around on the couches and watch Elf for its scheduled annual viewing.

What are you having for your turkey day? Do you have any traditions? 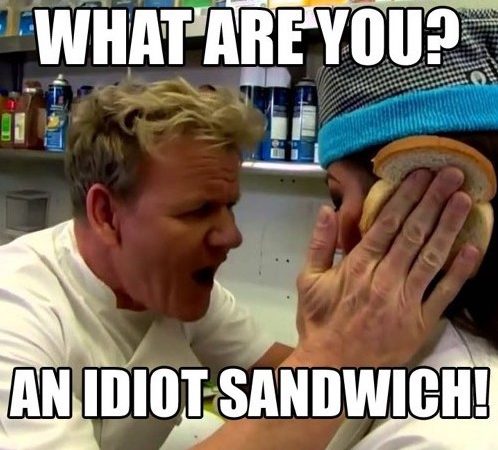 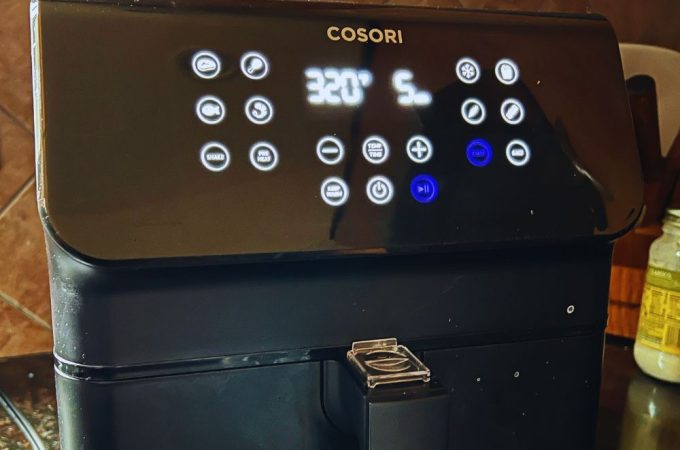 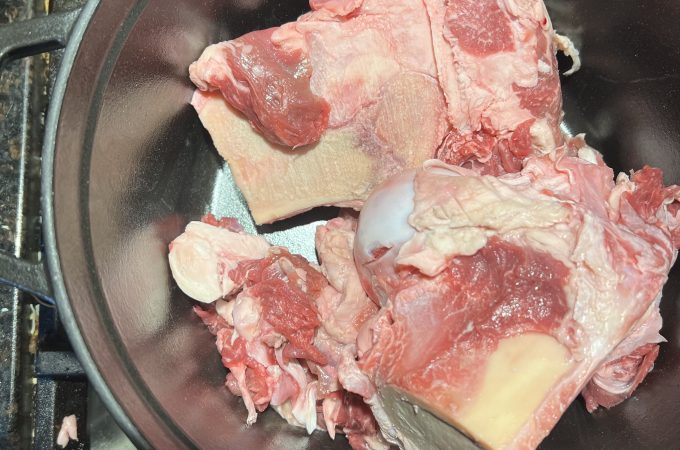