I wanted to be a Mary Poppins type of mom when I first found out I was pregnant with Wolfgang.

I don’t know why I grasped onto Mary Poppins, since she’s technically not a mom, but I wanted so badly to give Wolfgang a different sort of parenting, one that was a little unique and had a touch of sass thrown in.

Plus I REALLY REALLY wanted a carpet bag for a diaper bag.

I like to think that, through the last 18 years of his life, I have given him a little Poppins realness.

God knows, I’ve sang enough to him while trying to get him to clean up his toys, and I may have warbled “Spoonful of Sugar” to him when he was in the hospital when he was tiny and they were trying to give him his meds. 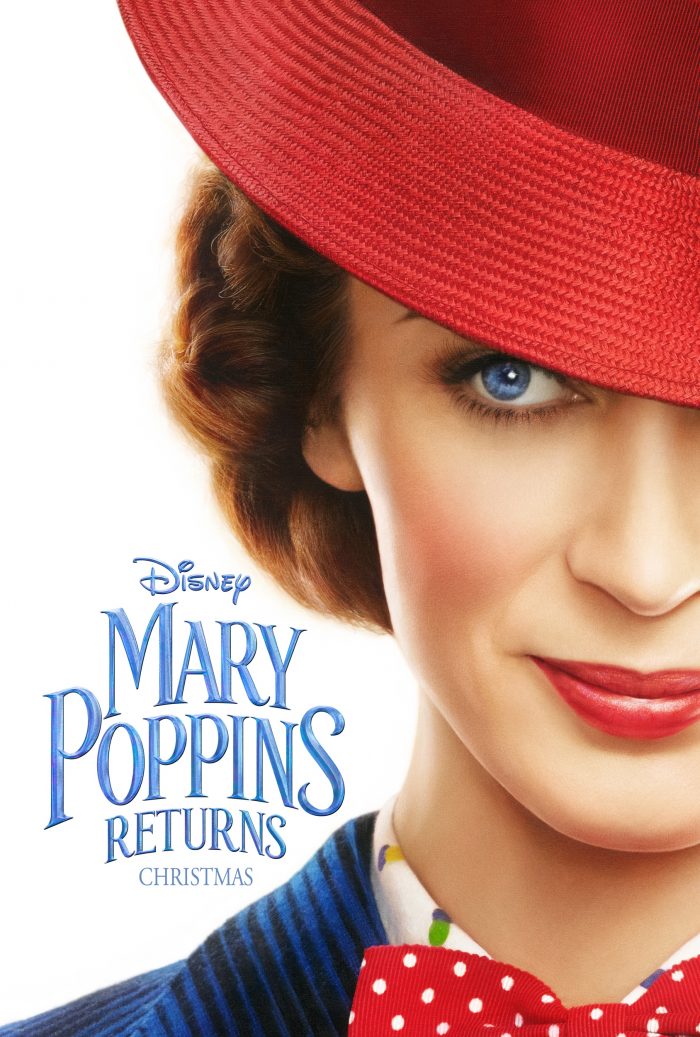 So the new Mary Poppins, starring Emily Blount as the titular character and Lin Manuel Miranda as Bert, is coming at a really interesting time for me.

The OG nanny was my hero as I headed into motherhood – the new version is coming right as the main part of motherhood ends for me and Wolfgang goes off to find his place in the world.

The new teaser trailer debuted this past weekend and I basically sobbed through the whole thing.

Also, I know everyone is really excited about Lin Manuel Miranda as JACK, not Bert (I personally cannot wait to see what kind of music is coming!) but also….Colin Firth is going to be thrown in the mix too, so I am SUPER excited.