“You have to walk before you can run.”

My therapist said those words to me, after I walked into her office for my very first appointment, plunked myself down on her couch and announced *LOUDLY* at her that I was ready for some healing.

I will give her credit – she didn’t roll her eyes at me. I totally would have.

Six years ago, my life fell apart. The “happily forever after” I was planning on completely disintegrated and I was left with virtually nothing but a whole bunch of boxes from storage and two very confused children.

In the years since then, I have tried to make drastic changes.

I was trying to find something and create something by flipping a switch – and that’s not how any of this works.

(Incidentally, I have done multiple Whole30 rounds, rather successfully. I have run half marathons. I have done so much CrossFit. I did a lot of things very successfully in those 6 years after being released from that relationship and having my life burned to the ground.) 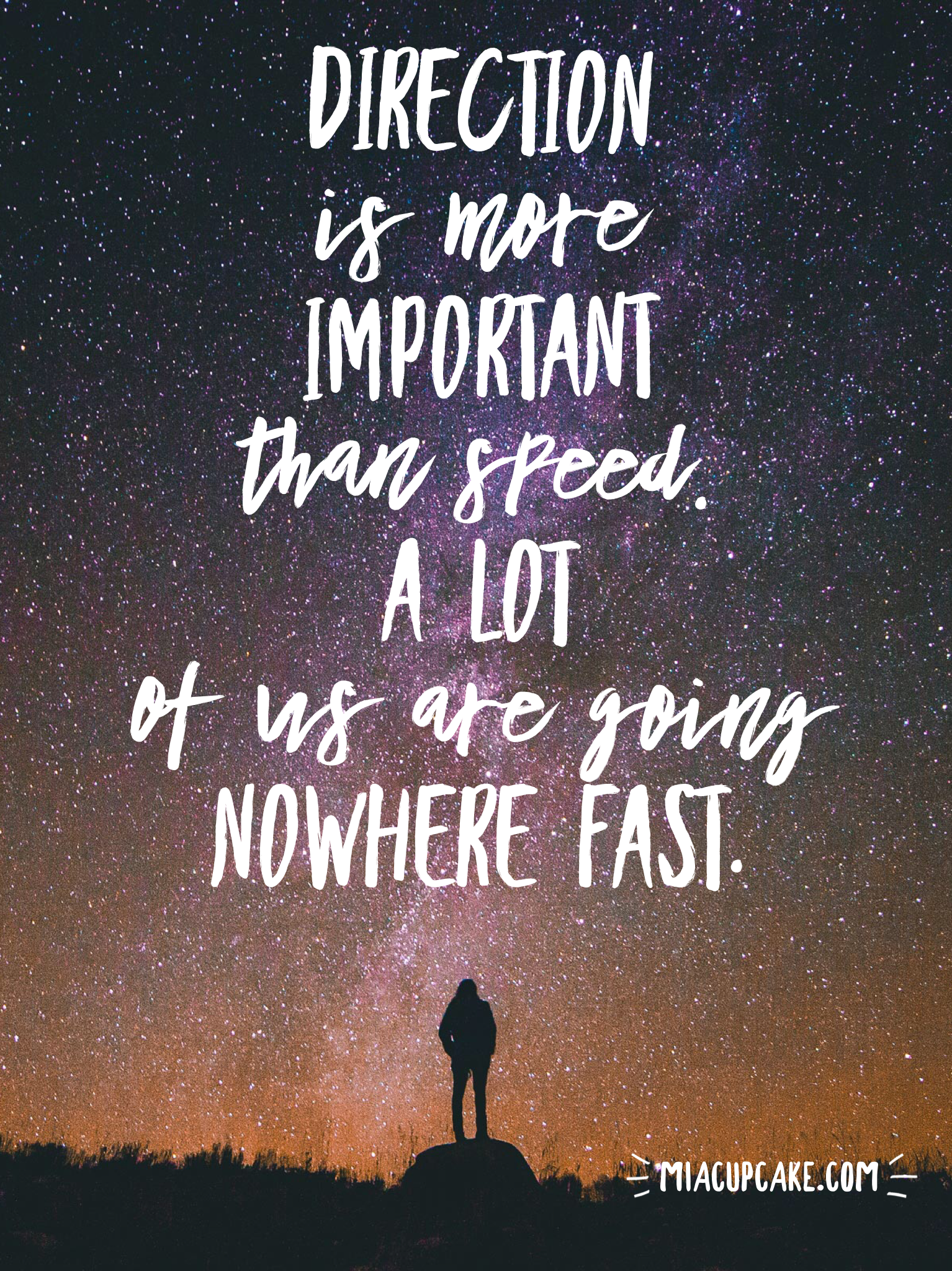 When it comes to emotional work and digging up the “bodies” in our past, you cannot sprint through it. You have to stop and actually look at those things you have been trying to run from. You have to do the heavy lifting before you get to the “fun part” of releasing it all.

I have had SUCH a hard time dealing with my Stuff. These are things I have carried with me for years, some of them for most of my life. The things I have learned, the things people labeled me with. The experiences I had, the way I was raised, the fact I was bullied heavily in school.

It was all really heavy to drag through life. But the longer I carry it around, the harder it is to put down.

(We call it baggage, but dropping off my suitcase at the check-in desk at the airport is WAY easier than handling this kind of baggage.)

(side note: I use lots of metaphors to deal with emotional stuff. I have to make it make sense in order to process it.)

Here’s a pretty good example: I was bullied all through school (we will talk about this in another blog post, because there’s a LOT to unpack). I got death threats, terrible notes in my locker, my house was toilet-papered nearly every weekend, and flaming bags of poop on the doorstep appeared a lot.

This used to cause me a lot of shame, anger and fear. I didn’t let anybody close and didn’t have a lot of friends because I chose to be afraid of people because of what they could do if I let them too close.

I loved people, but from a really far distance.

I had to unpack that REALLY ENORMOUS suitcase. It colored almost every relationship I had from the 3rd grade until I started dealing with it a few years ago. I had to do the hard work and it took MONTHS.

I tried to fast forward my way through it a few times in college. I tried to bury the feelings with being busy and trying to be friends AT people. I tried ignoring it, but that flavor of demon loves to pop up at the worst times.

It wasn’t until I fully faced the problem and looked at all of the different pieces, that I could release my judgment not only of me, but of the situation and the people who chose to do those things to me and my family.

Now I can look back at them (if I choose to) and not feel a sucking, gaping hole of terror. It’s so great to leave that behind, honestly. It’s a huge relief.

All the times I tried to fast-forward my way through the healing for this issue, it never lasted.

Progress in handling your past only comes when you are able to knuckle down and deal with your issues. You have to face them to get past them.