Y’all know how much I love Star Wars (and if you don’t know, now you know). I don’t get real geeky about many things, but Star Wars I go all out for.

I’ve been there for all the opening nights of the last 6 Star Wars movies, missing the first showing of only one (because Wolfgang had a concert and he trumps Star Wars).

I can debate the importance of the Porgs to the plotline, and discuss the heart-wrenching deaths of any number of characters. I can tell you why Jar Jar is a horrid but necessary (and somewhat pivotal) part of the 4-6 trilogy. 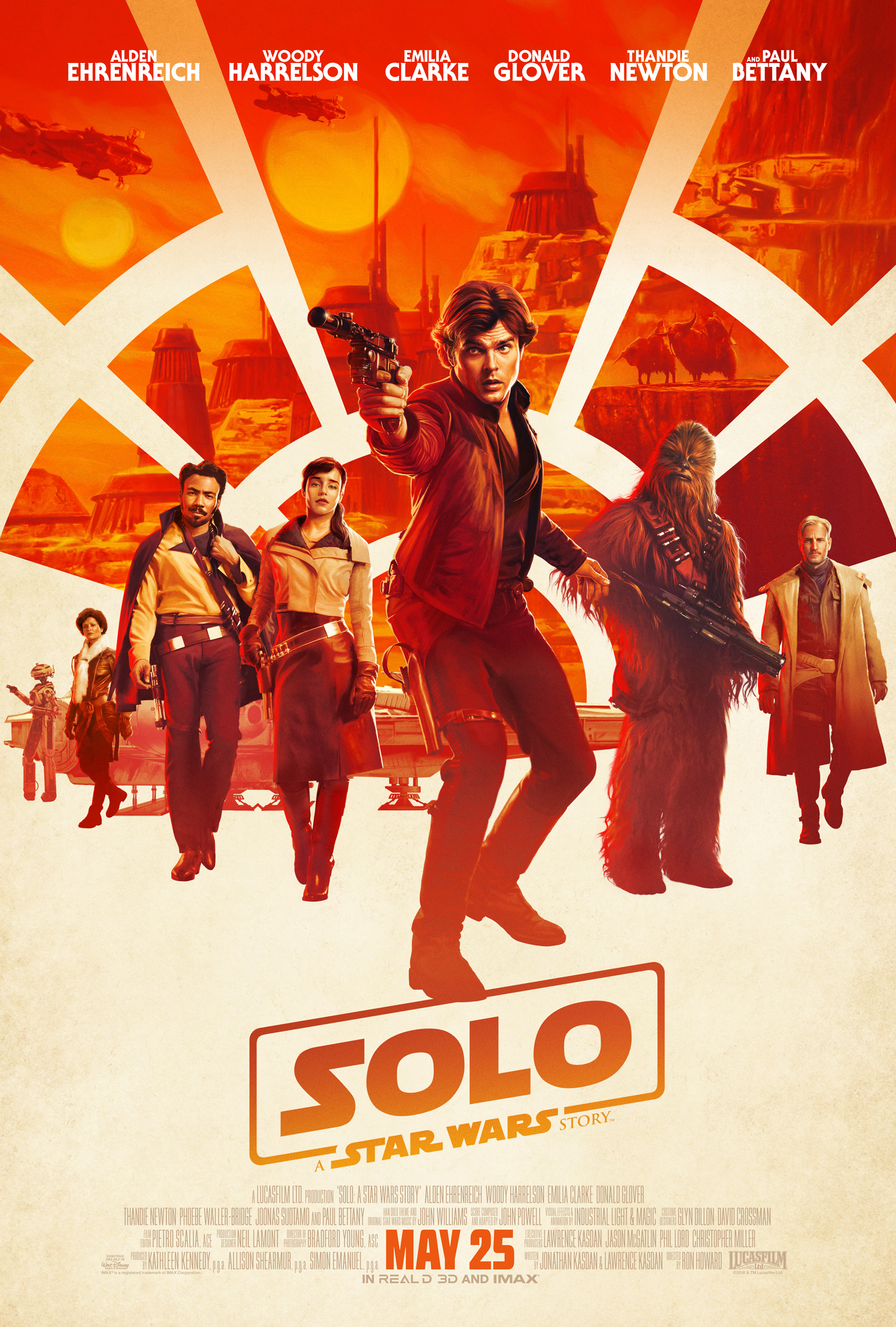 The newest movie from the Star Wars franchise is not immune to my excitement.

In fact, let me give you my top 5 reasons why I am SUPER EXCITED for SOLO!

Here’s the teaser trailer from that Big Game back in February. (In case you’re like me and missed it)

Everybody will be talking.