I joke that I don’t date because my primary relationship (outside of my children) is with my streaming video services. Netflix and Hulu are my boyfriends, I guess.

I need to get out more.

I see a ton of posts on social media asking for recommendations for shows to binge while one is sick/bedridden/unemployed/bored, so to help all y’all out, as of APRIL 25, 2018, here is a not-so-comprehensive list of shows I recommend (and why, so you can make your own decisions).

DISCLAIMER: I often enjoy odd shows. I tried to keep it a little more “mainstream”, but a rogue weirdo show may have made its way into the list. 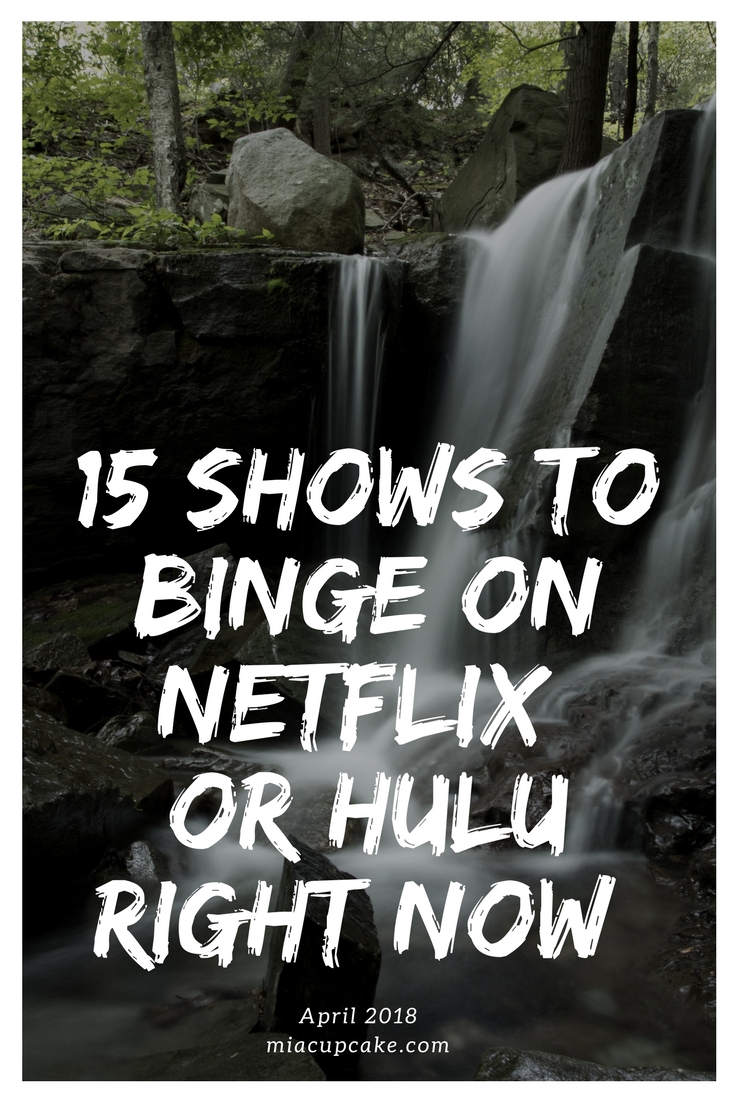 There’s my recommendations for April 2018, (And I checked my sources – these shows should all stay available in the US through the end of May!)