I do spend a lot of time with my Netflix and Hulu subscriptions (that’s a referral link for Hulu, JFYI).

I put it on for background noise quite a bit, as sometimes it’s the only other human voice in my house (with both of my kids off on adventures, it gets quiet). 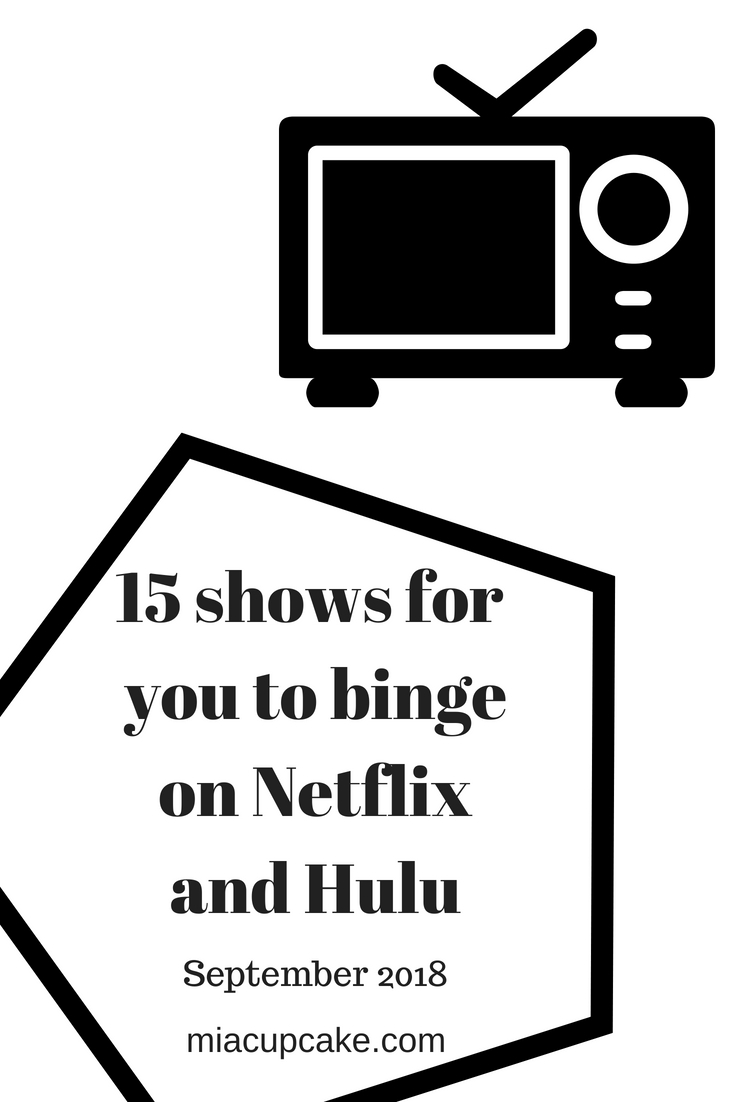 I am very into true crime right now, so this list may reflect my current obsession.

DISCLAIMER: I often enjoy odd shows. I tried to keep it a little more “mainstream”, but a rogue weirdo show may have made its way into the list.

What sort of things are you bingeing on Hulu and Netflix this month?