Y’all, I really hate when I have to go hunting for a movie. Especially at the holidays, where I put on a movie while I bake or while I clean up for guests or even during a party as background noise.

So, I’m writing this epic list of MOST of the Christmas movies I could find on Netflix, Hulu and Disney+, and broke them into a handful of categories for easy picking.

I say “MOST of the Christmas movies, because I’ve left out all the movies that make me want to set fire to my television, because I would never submit you to having to watch a terrible movie forever because your kids (or your husband or your partner or your roommate or whoever) is now utterly and completely obsessed with it.

I’ve also eliminated any movies that make me cry so hard, I am useless for the rest of the day. We all need to be functional for the holidays.

(BONUS: there are absolutely no Hallm*ark videos here, so you don’t have to worry about supporting them.)

Now all you have to decide is: what kind of holiday movie mood are you in?

This is a pretty comprehensive list, but some of them are leaving their streaming service after Christmas! 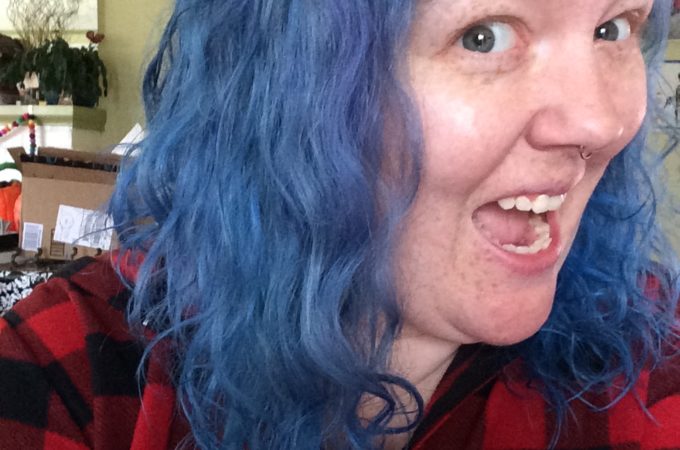 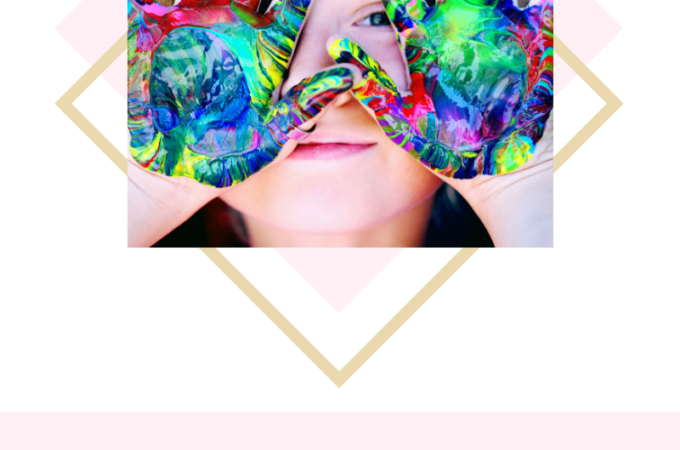